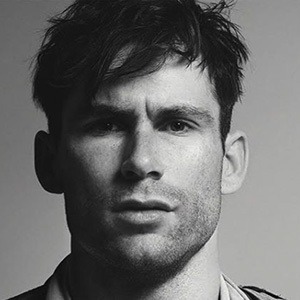 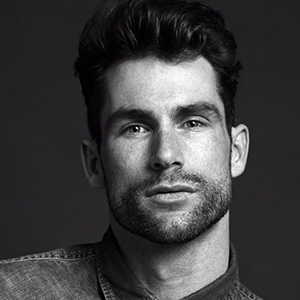 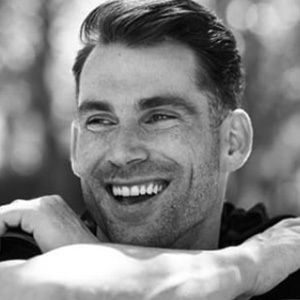 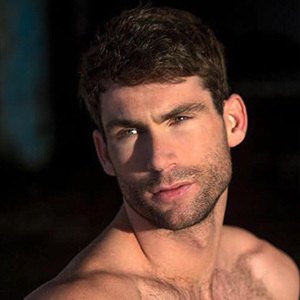 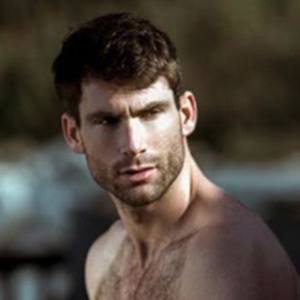 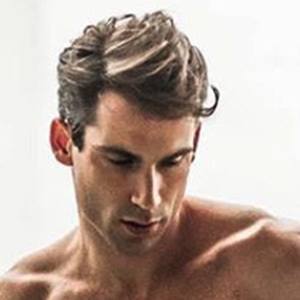 Professional model known for having earned representation from Q Models. He models for a wide range of different photographers throughout Paris and shares his collection of shots to his 60,000 followers on Instagram.

After moving to Australia in 2005, he began sharing his modeling shots and eventually picked up representation from Giant Management. He was then featured in articles for Creme Magazine and after earning recognition, was signed to multiple agencies throughout Sydney.

He travels extensively for his fashion and modeling work including places such as Italy, Amsterdam, London, and Turkey.

He was born and raised in Pleasant Point, New Zealand. He later moved to Tokyo, then Australia, but eventually settled in Paris.

Other models known for having earned representation from Q Models include Kelley Ash, Mitchell Wick, and Tanner Zagarino.

Julian Ardley Is A Member Of