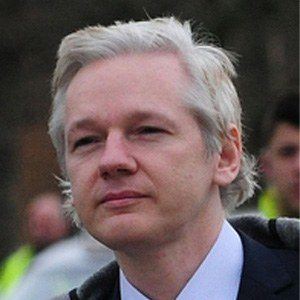 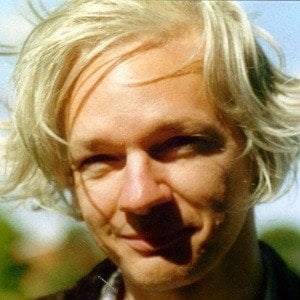 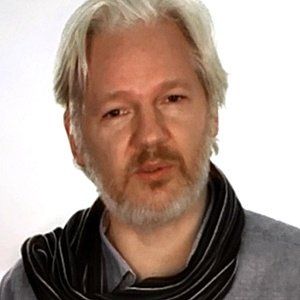 WikiLeaks founder who exposed the secret files of many countries, creating much havoc in the international intelligence community.

He had moved at least 30 times and attended over 30 different schools by the time he was 14 years old.

He was responsible for creating the hacking group The International Subversives in 1987.

He had a nasty custody battle with his ex-wife Teresa over their son Daniel. He began a relationship with actress Pamela Anderson.

He was in contention for Time's Person of the Year 2010, but lost to Mark Zuckerberg.

Julian Assange Is A Member Of