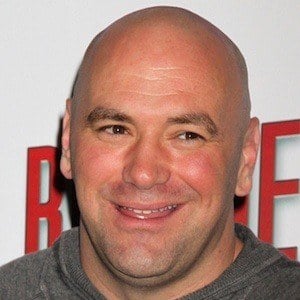 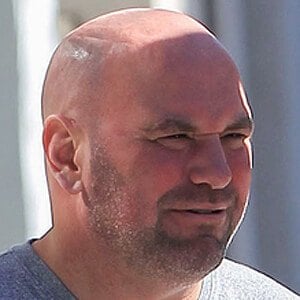 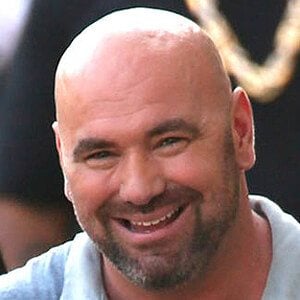 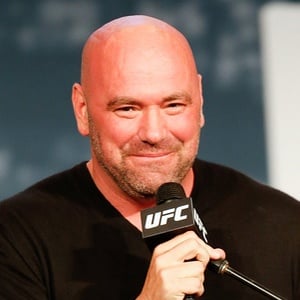 American entrepreneur who played a pivotal role in the mainstream growth of the Ultimate Fighting Championship. He started hosting Dana White's Contender Series in 2017 for UFC.

He was an aerobics instructor before opening his own gyms in Las Vegas, Nevada.

He was a two-time winner of the World MMA Leading Man of the Year Award in 2010 and 2011. He promoted the Floyd Mayweather Jr. vs. Conor McGregor boxing match in 2017.

He began managing Tito Ortiz in the early 1990s.

Dana White Is A Member Of