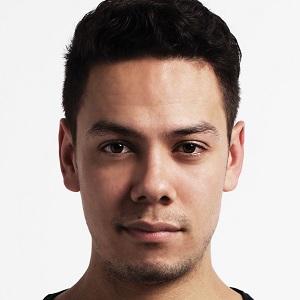 Electronic dance music producer who has found support from some of EDM's elite artists, including Tiesto, Nicky Romero and Martin Garrix. He released an EP called Typhoon/Storm which took the #1 spot in the Buzzchart in its opening week.

His first time on stage was as part of the line-up at the 2013 ADE for the Hardwell Presents Revealed @ Passenger Terminal.

He released an album called Revealed on February 9, 2015.

He was born in Wageningen, the Netherlands.

He remixed Major Lazer's "Watch Out For This" which got tremendous support from BBC Radio 1.

Julian Calor Is A Member Of