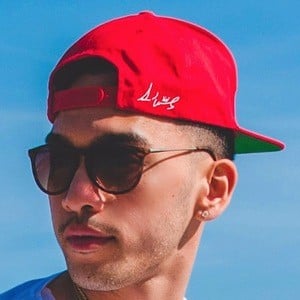 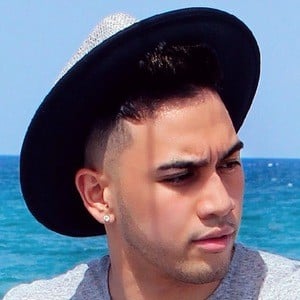 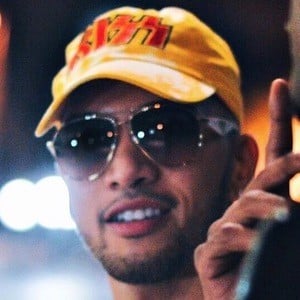 Singer and social media star who is famous for his eponymous Instagram account. He has gained massive popularity for his high-end lifestyle and fashion photoblogging.

He earned his bachelor's degree in biology from Florida Atlantic University.

He was born and raised in Queens, New York then moved to South Florida at the age of 17. His family hails from the Philippines. His mother won a national singing competition while she was pregnant with him.

Julian Coz Is A Member Of