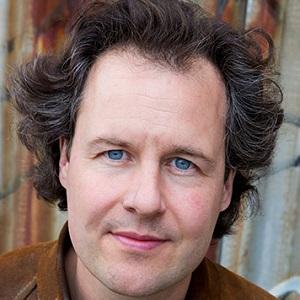 German-born artist known for his science-themed sculptures. His best-known works include Angel of the West (erected in Florida) and Quantum Man (installed in Washington).

After studying physics at several European universities, he trained at Oregon's Pacific Northwest College of Art.

He exhibited several of his works at the American Center for Physics in College Park, Maryland.

He grew up in Hamburg, West Germany.

Julian Voss-Andreae Is A Member Of