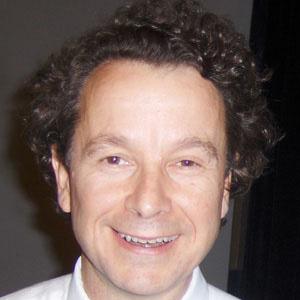 Neurobiologist and biophysicist who received the Nobel Prize in Chemistry in 2003 for his work on the structure and operation of ion channels. He also worked to figure out the three-dimensional molecular structure of a potassium channel from bacteria by using X-ray crystallography.

He got his medical degree from Tufts University, after receiving his undergraduate degree in biochemistry from Brandeis University.

He was awarded the Albert Lasker Award for Basic Medical Research in 1999 and the Gairdner Foundation International Award in 2001.

He met his wife Alice Lee at Brandeis University.

He shared his Nobel Prize with his colleague Peter Agre.

Roderick MacKinnon Is A Member Of