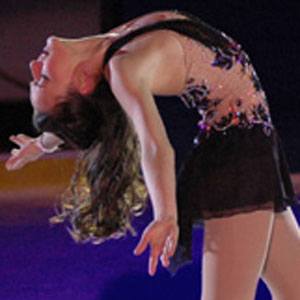 She grew up in Reading, Massachusetts and made her debut in the Junior Grand Prix in 2005.

Following her retirement from skating, she became a professional ice dancer for skating shows like "Iceploration" in Tampa, Florida.

She appeared alongside actress Michelle Trachtenberg in the 2005 film "Ice Princess."

Juliana Cannarozzo Is A Member Of