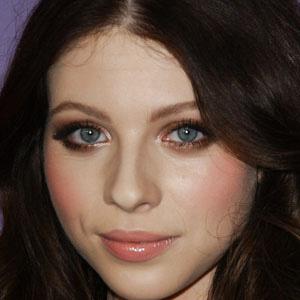 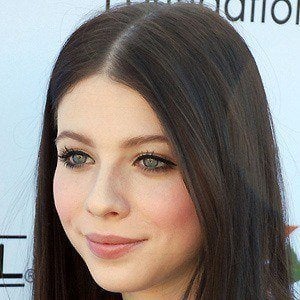 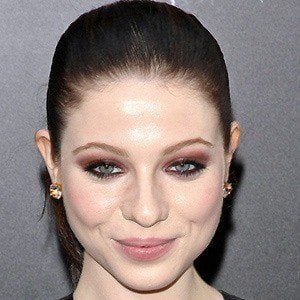 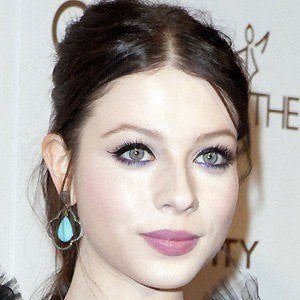 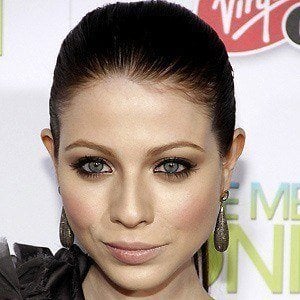 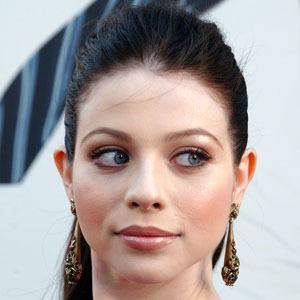 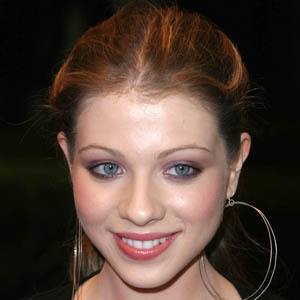 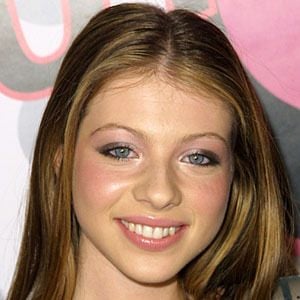 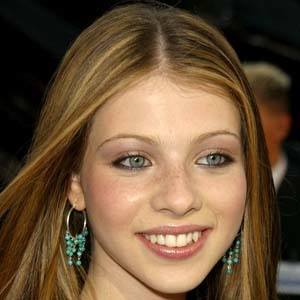 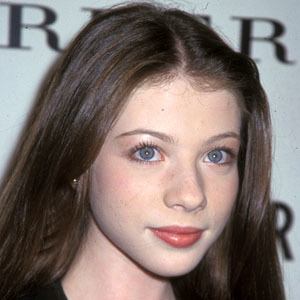 Actress who had her first starring movie role as the title character in the Nickelodeon film Harriet the Spy. Her best known TV credits include Dawn Summers on Buffy the Vampire Slayer and Georgina Sparks on Gossip Girl.

She was born into a family of both Christian and Jewish heritage: while growing up, she celebrated both Christmas and Hanukkah.

Her film credits include 17 Again and EuroTrip.

The daughter of Lana and Michael Trachtenberg, she grew up with an older sister.

She appeared alongside Blake Lively on Gossip Girl.