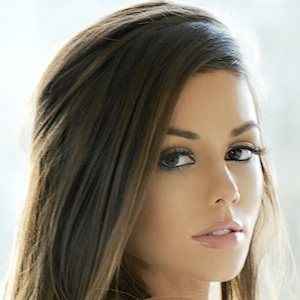 She would attend Palomar College. She worked full-time as a manager at a frozen yogurt shop.

She has been written up by Maxim, Sports Illustrated as their Lovely Lady of the Day and Total Frat Move.

She has a daughter named Kyli who is frequently featured on her Instagram feed. She had Kyli when she was 19 years old.

Sara Jean Underwood once shared a picture of her.

Julianne Kissinger Is A Member Of