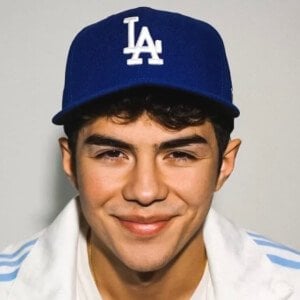 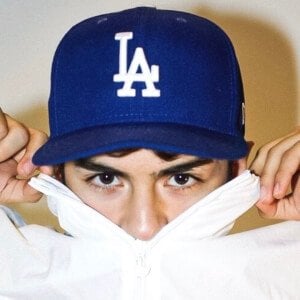 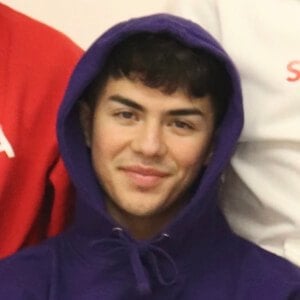 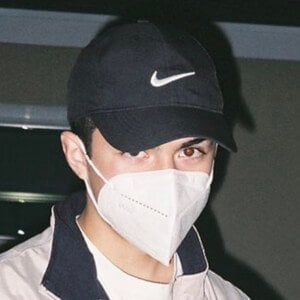 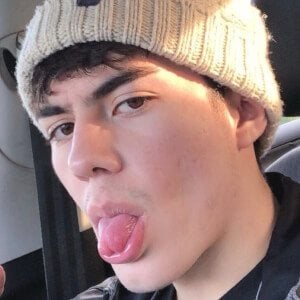 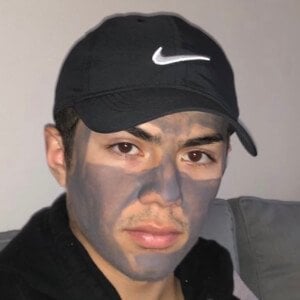 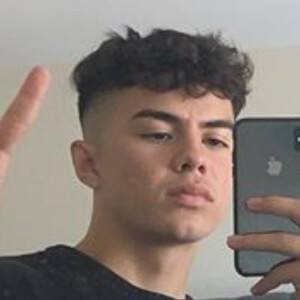 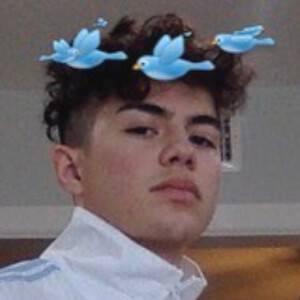 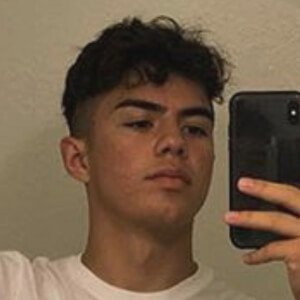 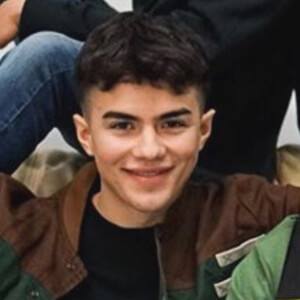 Social star who is best known for running the sweetea YouTube channel with his friends. The channel features a range of challenges as well as discussions on a number of fun topics. His channel has earned over 250,000 subscribers.

He and his friends first began making videos together in July 2018.

He posts comedy videos with his friends to his bannedjulian TikTok account, which has earned over 120,000 fans.

His full name is Julian Jacob Lopez. He has a younger brother and a younger sister. His cousin Frank is also a member of the sweetea YouTube channel.

He posted a photo with Kermeq in October 2020.

Julian Lopez Is A Member Of