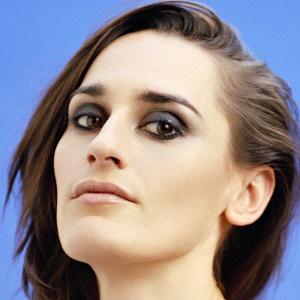 She rose to fame in 2007 after posting a sarcastic song called "Je Veux Te Voir" to MySpace, dissing the misogyny of hip-hop artist Cuizinier. She was named Artist of the Week by MTV.

She studied the dramatic arts and briefly worked for a theater company.

Her producer is also her life partner, Jean-François Perrier, aka GrandMarnier. She is the daughter of French musician François Budet.

She grew up idolizing Madonna.

Julie Budet Is A Member Of