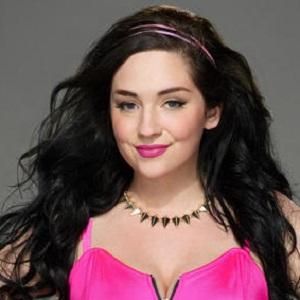 Also known as The Devious Diva, she starred on the 9th season of Bad Girls Club and was a season 1 contestant on Bad Girls All-Star Battle.

She first gained national attention when the show premiered on July 9, 2012 in an episode titled "One Night in Mexico."

She starred on season 13 of Bad Girls All-Star Battle and made it to the end of the show.

Her hometown is Boston, Massachusetts and she has a brother named Henry.

She is friends with fellow Bad Girl Jada Cacchilli.

Julie Ofcharsky Is A Member Of