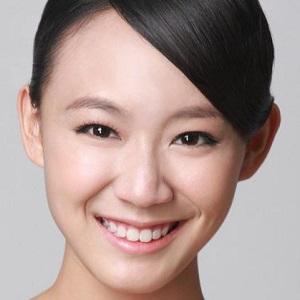 Known best for her starring role as May in the 2013 Singapore-produced musical comedy movie That Girl in Pinafore. She has also appeared in the film Judgment Day and in episodes of New Beginnings and Secrets for Sale.

After training at the Nanyang Academy of Fine Arts, she made her screen debut in a made-for-television movie titled The Promise.

She was nominated for a 2013 Star Award for her role in the romantic Chinese television series Gonna Make It.

She was born in Malaysia and raised primarily in Singapore.

She hosted a reality series called A Date with K-Pop Stars that featured such pop singers as Hwang Kwanghee and Moon Hee-Joon.

Julie Tan Is A Member Of