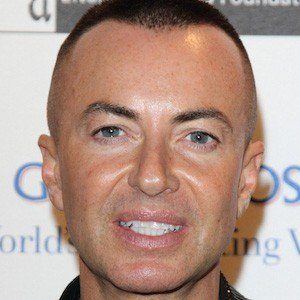 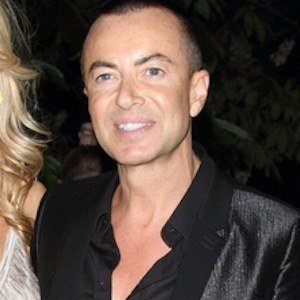 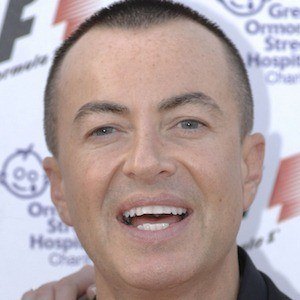 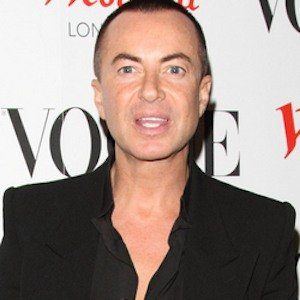 Fashion designer who is best known for his appearances as a judge on the reality TV series Britain & Ireland's Next Top Model. He was originally hired in February 2010.

He studied Textiles at the Faculty of Arts and Architecture in Brighton, England. He subsequently went on to study at the Royal College of Art, where he obtained a Master's Degree.

In 2001, he was named British Fashion Designer of the Year. In 2006, he was knighted in Queen Elizabeth's Birthday Honours for his contributions to the fashion industry.

He was born in Merthyr Tydfil, Wales. His mother originally taught him to knit, which sparked his interest in fashion design.

He was hired to be a judge on Britain & Ireland's Next Top Model the same year as former supermodel Elle Macpherson.

Julien Macdonald Is A Member Of