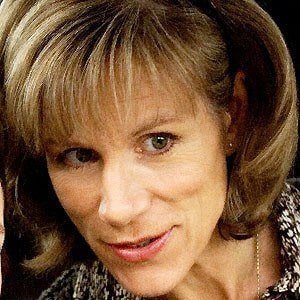 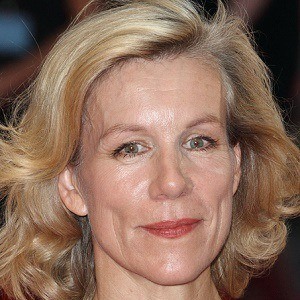 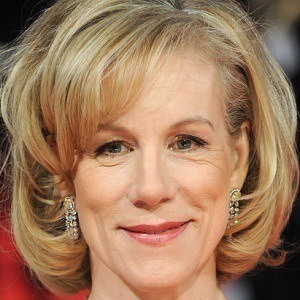 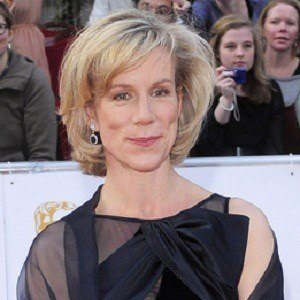 She went to Berkshire's Hurst Lodge School when she was nine years old and then to St. Catherine's School before studying acting at the Royal Academy of Dramatic Art.

She was featured in a 1992 broadcast about politics for the Labour Party.

She married Hugh Brody in 1993 and the couple had two children, Rosalind and Gabriel.