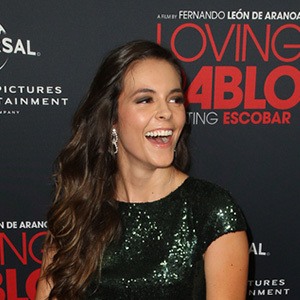 Actress and model who has won much acclaim for her roles in Colombian films like Estrella del Sur (2013), Malcriados (2016) and Tuya, Mía... Te la apuesto (2018). She has also been featured on television shows like Contra El Tiempo and Mentiras Perfectas.

She grew up in Medellín, Spain before moving to Los Angeles, California to pursue acting.

She has dated musician Sebastian Zuleta.

Julieth Restrepo Is A Member Of