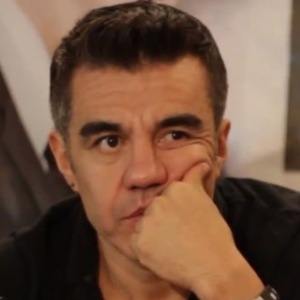 He acted for the stage at a local theater company for at least 10 years while also working in children's shows and nightclubs.

He was awarded Comedy Actor of the Year by the Association of Theatre Critics and Journalists in 2003. He has participated in the reality shows Big Brother VIP 2 and Bailando por un Sueño.

He married Karla Pineda in 2008 and has a child named Gael Garcia Pineda.

He dubbed the voice of Garfield for the 2004 film version of Garfield: The Movie which was voiced for an American audience by Bill Murray.

Adrián Uribe Is A Member Of