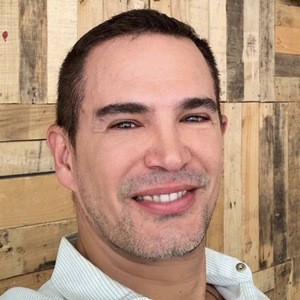 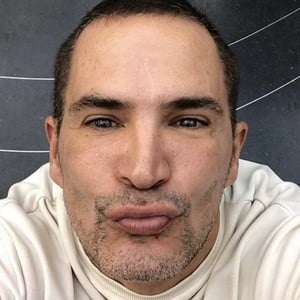 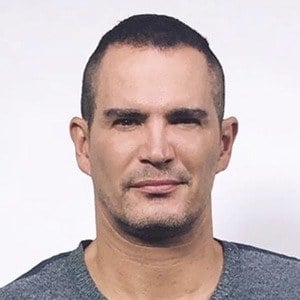 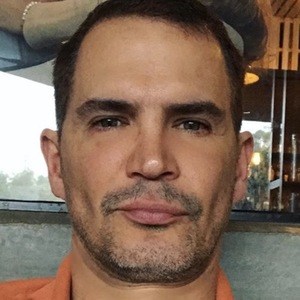 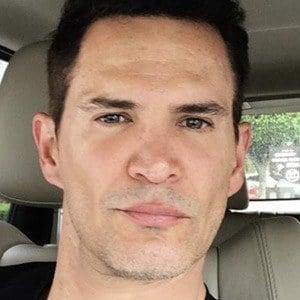 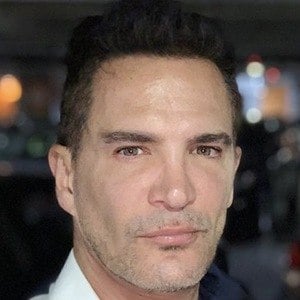 Cuban-Mexican musician and actor who has had a prominent career in telenovelas. He is best known for his roles as Veneno in Contra Viento y Marea and Francisco in Destilando Amor. Since 2018 he has played Rodrigo Monreal Castillo on the show La Taxista.

He studied at the National School of Art, as well as the Artistic Education Center of Televisa. He is a trained musician, acrobat and classical dancer.

He won the Yuri Manik Award for his performance in the play Tragedia De Un Clown.

His mother is Lupita Buelna Sánchez. He has a daughter named Sofia.

Julio Camejo Is A Member Of