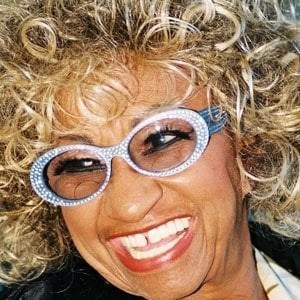 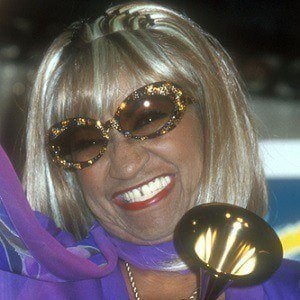 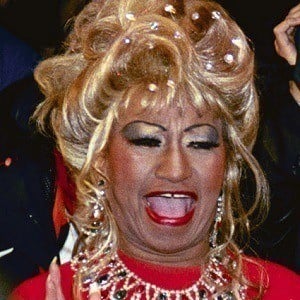 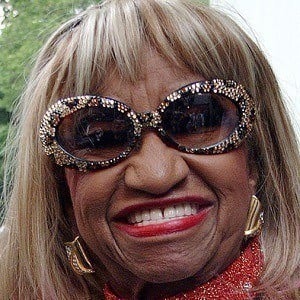 Legendary Cuban singer known as the Queen of Salsa who recorded 37 studio albums over the course of her career. Several of the songs she performed were recognized as part of the Cultural Heritage of Latin America. Among her most popular hits are "Quimbara," "Burundanga," "La Vida es un Carnaval" and "La Negra Tiene Tumbao."

She pursued singing after being informed that one could make more as an entertainer in a day than a teacher could in a month.

She won four Grammys including a posthumous Lifetime Achievement Award in 2016. She acted in more than 10 movies, including Mambo Kings (1992). She also starred in the telenovela El Alma No Tiene Color in 1997.

In 1994, Bill Clinton awarded her the National Medal of Arts.

Celia Cruz Is A Member Of