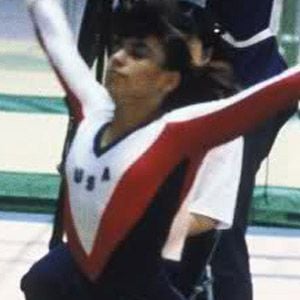 Promising gymnast who became a quadriplegic after a fatal vaulting accident at the 1988 World Sports Fair in Tokyo.

She trained in Houston, Texas, at the gym of Bela Karolyi, who helped many Olympic greats.

On live television in Japan she missed the springboard on her vault, crashing down head-first and becoming paralyzed in the process.

Her parents moved from San Antonio to Houston to give her better training in gymnastics. After her accident, a mistake at the hospital left her in a coma. She died three months later at age eighteen.

Her coached in Houston, Karolyi, also trained Nadia Comaneci, who was the first to score a perfect 10 in gymnastics.

Julissa Gomez Is A Member Of