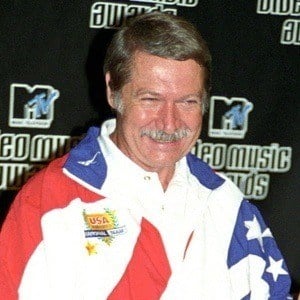 He developed a gymnastics training program in which Nadia Comaneci was one of his first pupils.

He and his wife, Marta Eross, both became gymnastics coaches.

Bela Karolyi Is A Member Of