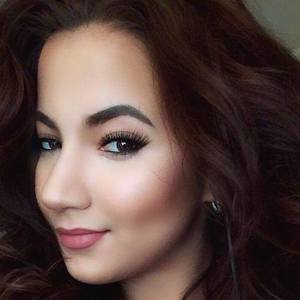 This web personality and singer released her debut iTunes single, "Love Struck," in early 2014. She has accumulated over 9,000 YouTube subscribers and more than 900,000 individual views.

Her most popular YouTube videos include covers of One Direction's "They Don't Know About Us" and Demi Lovato's "Fix a Heart."

She originally hails from Brooklyn, New York. She has an older sister named Jessica.

She has covered songs by such popular artists as One Direction and Demi Lovato.

Julissa Velilla Is A Member Of