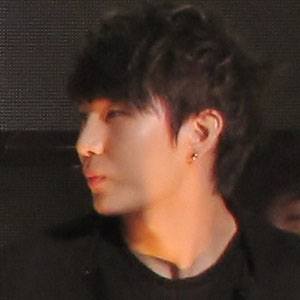 Known by the stage name Leo, he is famous for his membership in the South Korean boy band VIXX and XIVV LR. He group has won accolades such as 2013 SBS MTV Best Rookie Group Award and a Seoul Music Award.

He joined VIXX in 2012 after participating in the Mnet reality television talent competition MyDOL.

He began his acting career in 2014, appearing in the musical Full House.

He has born and raised in Seoul, South Korea. He has three older sisters.

Jung Taekwoon Is A Member Of