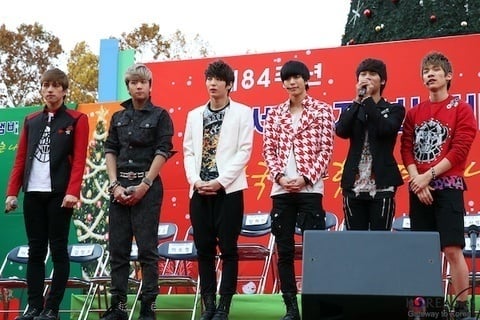 Group that was formed by Jellyfish Entertainment in 2012. They were nominated for best Korean Act at the MTV Europe Music Awards in 2015 and 2016.

They earned more than 900,000 followers on their RealVIXX Twitter account. Their name is an acronym for Voice, Visual, Value in Excelsis.