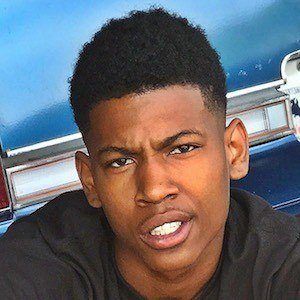 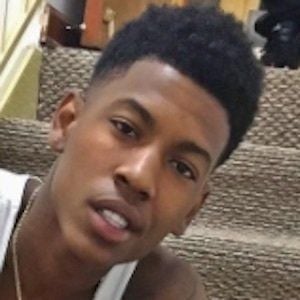 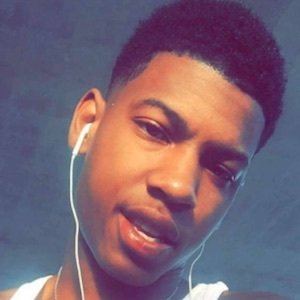 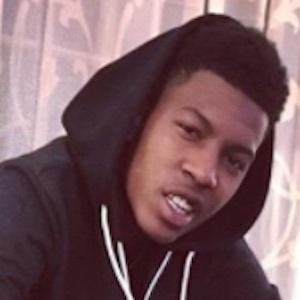 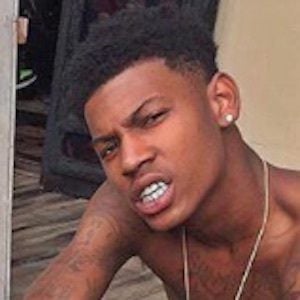 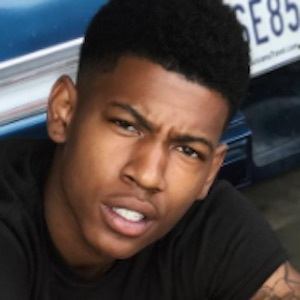 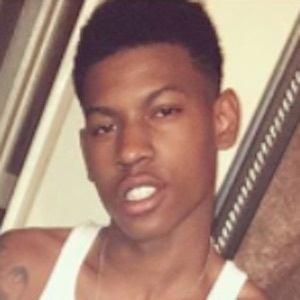 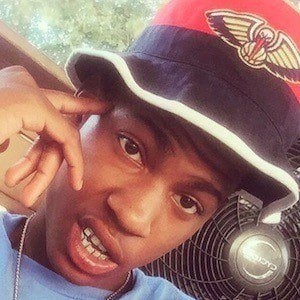 Rapper known for his New Orleans hip-hop tunes as heard in hits such as "Stuck in These Streets," "40 Glock Baby," and "Mama."

He developed his fan base through his YouTube channel, Jungle Muzik Inc.

He was featured on XXL Mag's list of "12 Baton Rouge Rappers You Should Know" released in February 2017.

He hails from Baton Rouge, Louisana.

His music is reminiscent of a cross between rappers Soulja Slim and Webbie.

Jungle Muzik Larry Is A Member Of