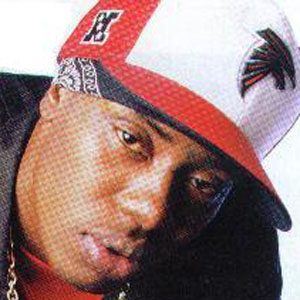 He was raised in the Magnolia Projects in New Orleans and dropped out of Booker T. Washington High School during his sophomore year.

He was killed after celebrating Thanksgiving with his mother in New Orleans. His son became a rapper under the name Lil Soulja Slim.

He co-wrote "Slow Motion" with Juvenile.

Soulja Slim Is A Member Of