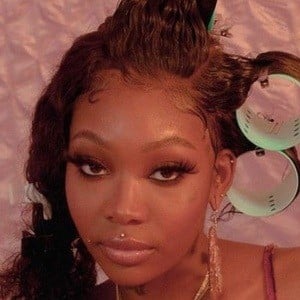 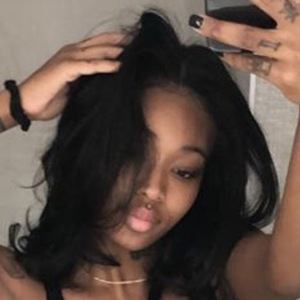 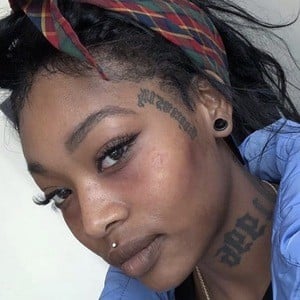 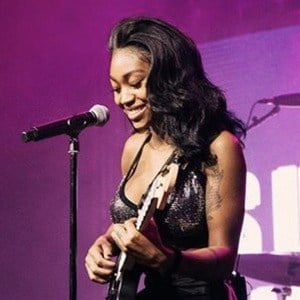 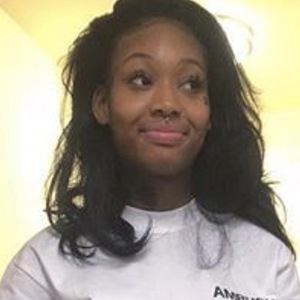 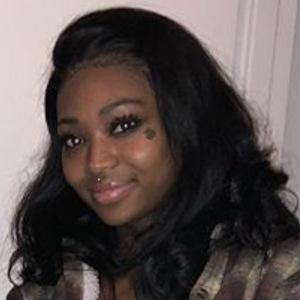 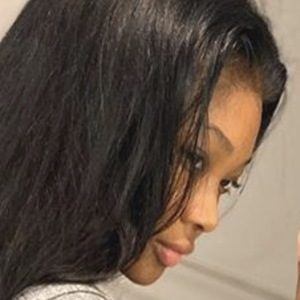 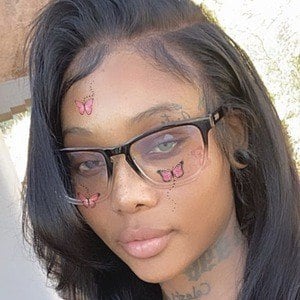 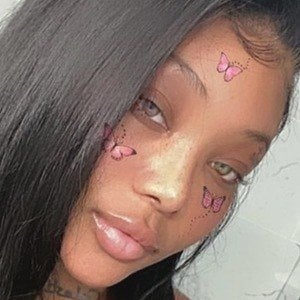 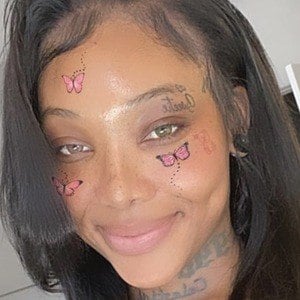 Singer who released the song "Girls Need Love" in August 2018. She signed with the record label LVRN Records.

Her first album Last Day of Summer was released in 2018.

She is popular on Instagram, where she promotes her music and posts pictures and video clips for her 3 million followers.

She was raised in Atlanta, Georgia. She dated producer London On Da Track.

Zonnique Pullins is another R&B singer out of Georgia.

Summer Walker Is A Member Of