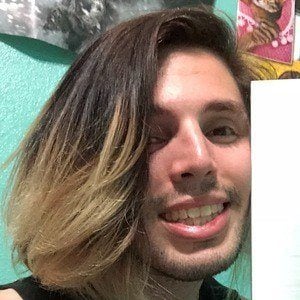 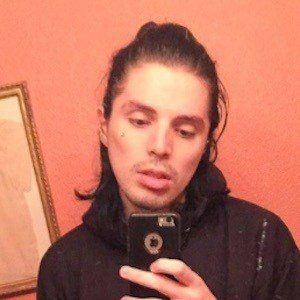 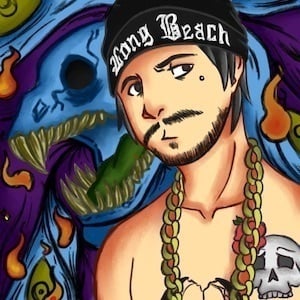 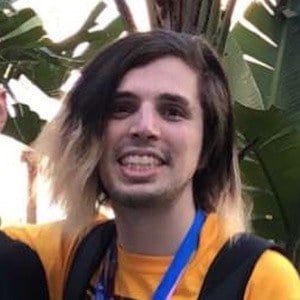 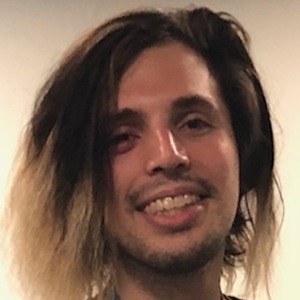 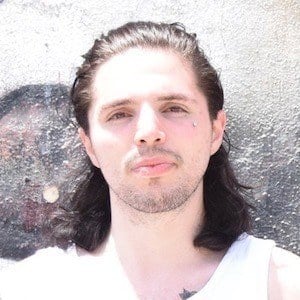 His first video, published in November of 2014, was a non-edited home movie called "GUY GETS FIREWORK PUT IN SHORTS! (Funny Old 4th of July Moments)." He used to do hiking vlogs with his friends because he didn't have a gaming PC. He used to work security at a casino.

He published a series of vlogs to his channel called "Fun Times With Friends."

He is from Washington state.

He is friends with fellow YouTuber Muselk.

Justin Blackwell Is A Member Of