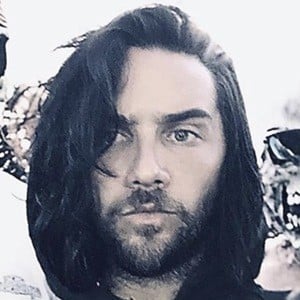 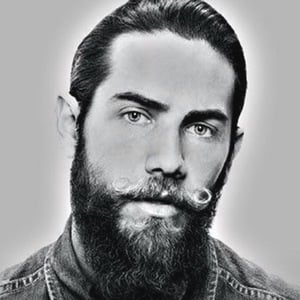 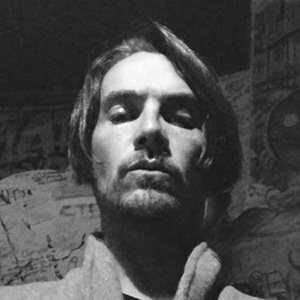 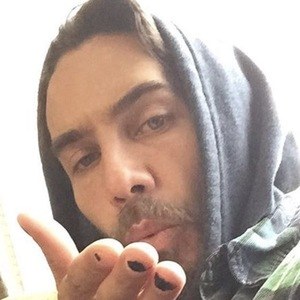 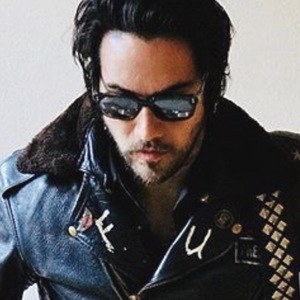 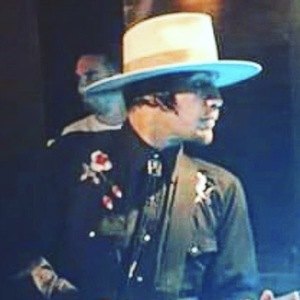 Star of MTV's The Hills who had flings with Kristin Cavallari and Audrina Patridge. He also worked as a hair stylist for pop band Maroon 5.

He joined the cast of the Hills, where he was nicknamed 'Justin-Bobby' by co-star Lo Bosworth.

He was a hairdresser for the band Maroon 5, through which he met Audrina.

Justin Brescia Is A Member Of