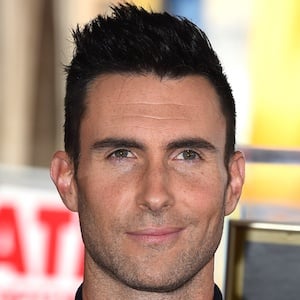 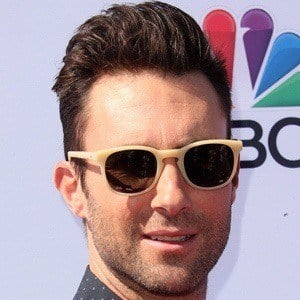 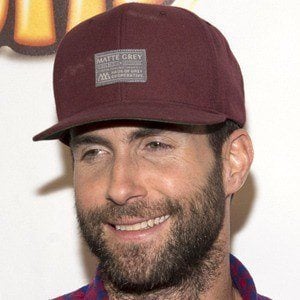 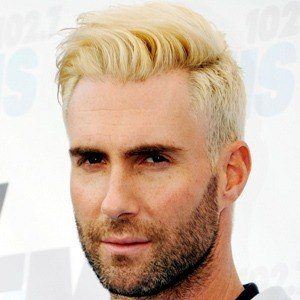 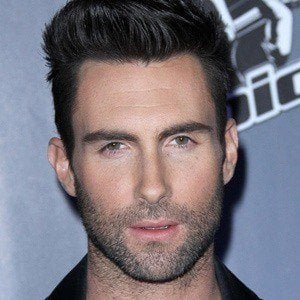 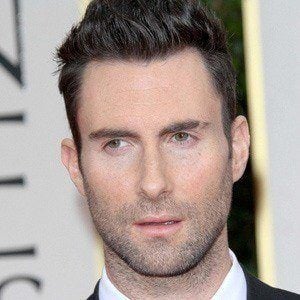 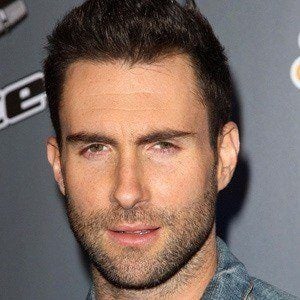 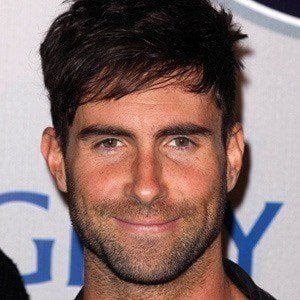 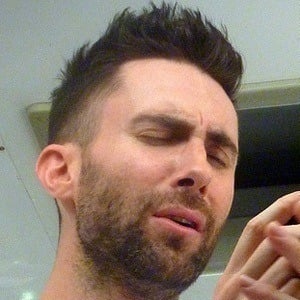 Singer and guitarist for the band Maroon 5, who became known for hit songs such as "Harder to Breathe" and "Moves like Jagger." From 2011 to 2019, he was a coach on The Voice.

He met his future bandmates, Jesse Carmichael and Mickey Madden, while attending Brentwood School. He made the game-winning, buzzer-beating basket to win a YMCA basketball championship.

He worked with The Lonely Island and Kendrick Lamar on The Wack Album in 2013.

Born to Fred and Patsy Levine, he has two brothers named Sam and Michael and two sisters named Lisa and Julia. He dated Victoria's Secret model Anne Vyalitsyna from 2010 until April 2012. He then married model Behati Prinsloo in July 2014. The couple welcomed a daughter named Dusty Rose in September 2016. In February 2018, they welcomed their second daughter, Gio Grace.

He served as one of the judges on The Voice, where he got into squabbles with fellow judge Christina Aguilera.

Adam Levine Is A Member Of