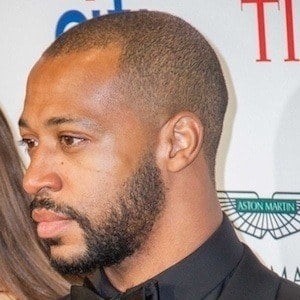 Filmmaker and cinematographer who shot and directed a 2012 documentary called Elephant in the Room. He was the DP on an episode of UFC Ultimate Insider in 2015.

He worked as a set production assistant on a 2007-2008 TV series called Paranormal State.

He and Ashley Graham married in 2010 after meeting at a New York-based church in 2009. They welcomed their first child, a son named Isaac, in January 2020. In July 2021, the couple announced that they were expecting their second child together; in September 2021, they revealed that they're having twins.

He posted a picture with his wife Ashley and Will and Jada Pinkett Smith from the White House Correspondent's Dinner in 2016.

Justin Ervin Is A Member Of