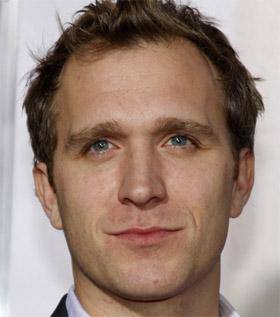 An American author and screenwriter, he is best known for adapting Richard Yates' 1961 work, Revolutionary Road, for the screen. He also wrote the screenplay for The Clearing, a film that starred Robert Redford and Helen Mirren.

He received his MFA in creative writing from Sarah Lawrence College. He published his first work, the Man Booker Prize-nominated The Honeymoon, in 2003.

He received a BAFTA nomination for Revolutionary Road.

He was brought up in London. He moved to the United States to attend Vermont's Middlebury College.

Justin Haythe Is A Member Of