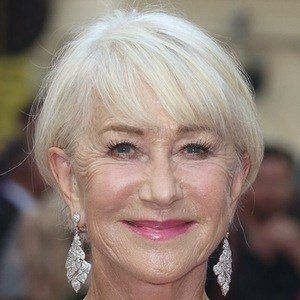 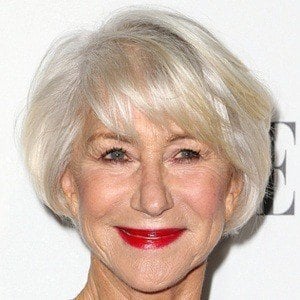 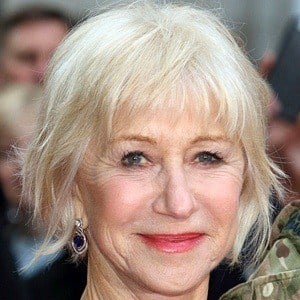 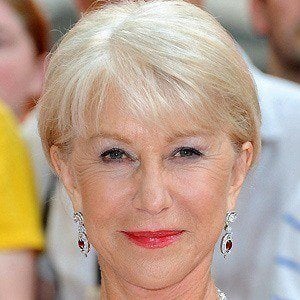 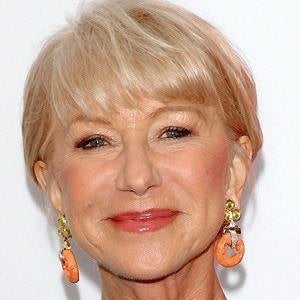 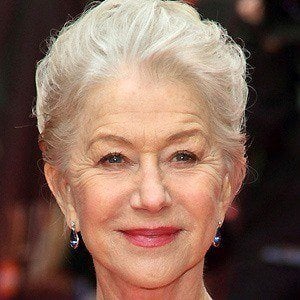 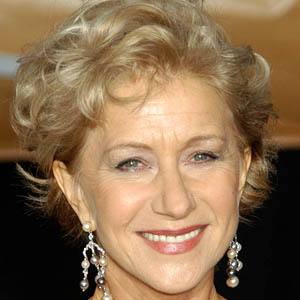 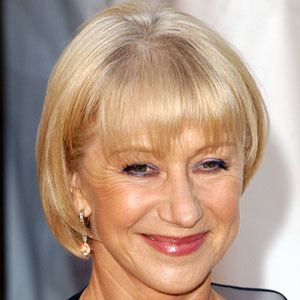 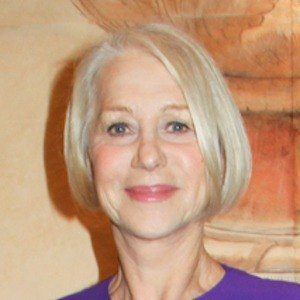 Longtime actress who won an Academy Award for Best Actress for her portrayal of Elizabeth II in the 2006 film The Queen. She starred in Phil Spector in 2013 and her role as Madame Mallory in the 2014 film The Hundred-Foot Journey learned her a Golden Globe nomination for Best Actress in a Motion Picture, Musical or Comedy.

She joined the National Youth Theatre at the age of eighteen.

Out of all the movies she filmed, she said her favorite role was playing the sadistic history teacher in Teaching Mrs. Tingle.

She married Taylor Hackford in December 1997.

She was in Gosford Park with Maggie Smith.

F9
The Queen
The Nutcracker and the Four Realms
More