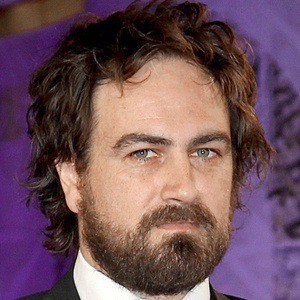 Award-winning Australian film director and screenwriter who became known for his first feature film Snowtown, which he won an AACTA Award for Best Direction. Other notable works include Macbeth, The Turning and Assassin's Creed.

His first known role was editor for the short film Blue Tongue in 2005.

He was nominated for a Cannes Film Festival's Palme d'Or with his film Macbeth in 2015.

He married actress Essie Davis in 2001. They have two children.

He directed the film True History of the Kelly Gang, which is based off of Peter Carey's prize-winning novel.

Justin Kurzel Is A Member Of