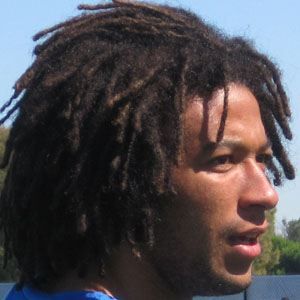 American defender who began his MLS career with the San Jose Earthquakes in 2010. He spent three years with the team before joining Toronto FC in 2014.

He first played professionally for the USL's Indiana Invaders in 2007, appearing in 8 games and scoring 1 goal.

He was born to Leroy Morrow and Noreen Smyth-Morrow.

He joined Landon Donovan on the US national team in 2013.

Justin Morrow Is A Member Of