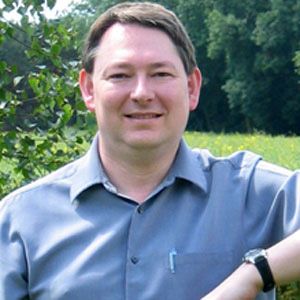 British science fiction and adventure writer who based his Virgin books on the popular BBC television series, Doctor Who. His other works include the Invisible Detective books and the Chance Twins series.

He studied English and theater at the University of Warwick and briefly worked as a technical writer.

He wrote several plays, including Red Dawn, The Renaissance Man, and Whispers of Terror.

He and his wife settled in Warwickshire, England with their two sons.

He and Jack Higgins co-wrote several books in the Chance Twins series.

Justin Richards Is A Member Of