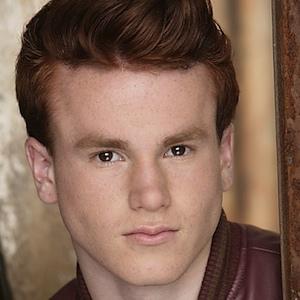 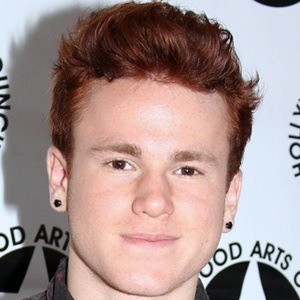 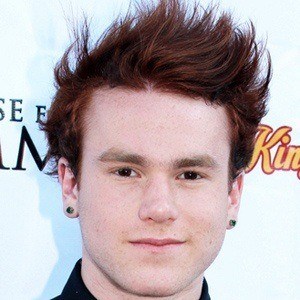 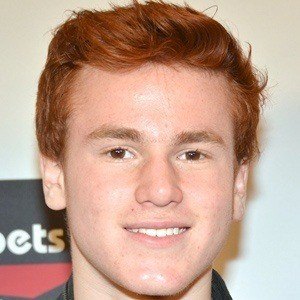 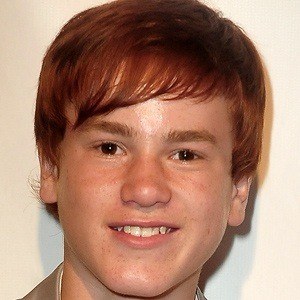 Lead guitarist and song writer of the band Breaking Tempo who has also acted in both film and television. He is most well known for his performance as Butch in the film Standing Up.

He appeared on an episode of the Nickelodeon series iCarly in 2009.

He was featured in an episode of HBO's Big Love as Ryan Beisenger, an episode of ABC's Trophy Wife titled "Halloween," and three episodes of the series Incredible Crew.

He was born in Denver and moved to California when he was 10 years old.

He appeared in the film The Muppets, starring Jason Segel.

Justin Tinucci Is A Member Of