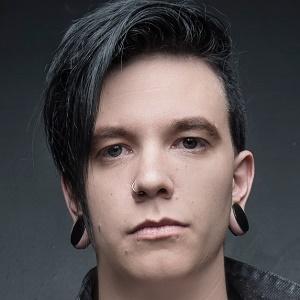 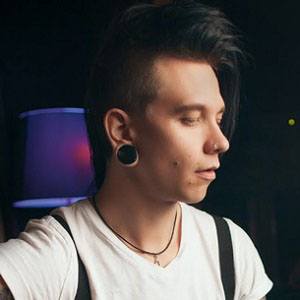 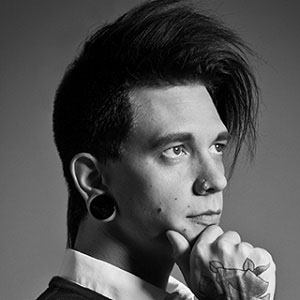 Musician and songwriter who has been part of such bands as XO Stereo, LoveHateHero, and Eyes Set To Kill. He is also an established graphic designer who has worked for Pepsi, Ubisoft, Tigertext, Nume and Acorns.

He was first joined LoveHateHero as a rhythm guitarist, keyboardist, and synthesizer player in 2009.

He was born in Burbank, California.

As a graphic designer, he has worked with a number of celebrities including Miley Cyrus, , B Akerlund, , and Jeremy Swan.

Justin Whitesel Is A Member Of