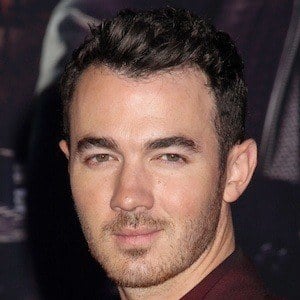 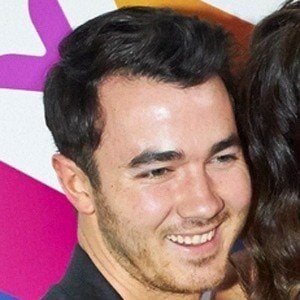 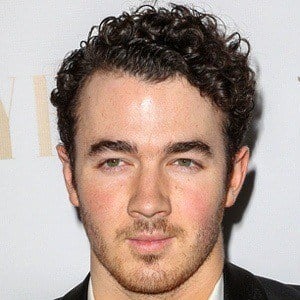 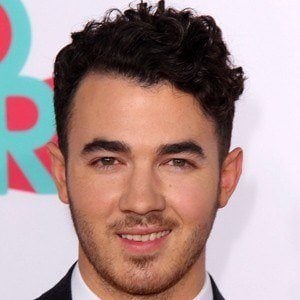 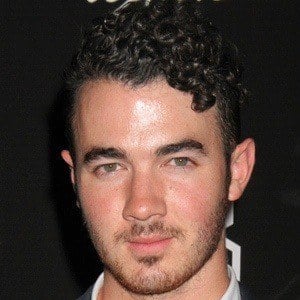 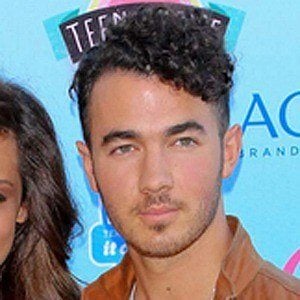 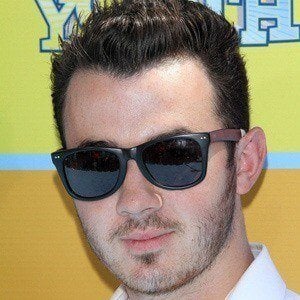 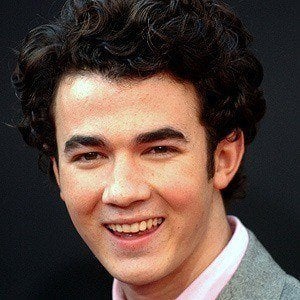 Lead guitarist of the Jonas Brothers who appeared on an episode of Hannah Montana that broke cable records with 10.7 million viewers.

Columbia Records only released 50,000 copies of his debut record, so the band switched over to Hollywood Records and played songs for Baby Bottle Pops commercials.

South Park made fun of him and his brothers for wearing promise rings.

He was born to Denise Jonas and Paul Kevin Jonas Sr. He got married to Danielle Deleasa on December 19, 2009. They had their first child, a daughter named Alena Rose Jonas, on February 2, 2014. Their second daughter, Valentina, was born on October 27, 2016.

His brothers are Joe, Nick and Frankie Jonas.