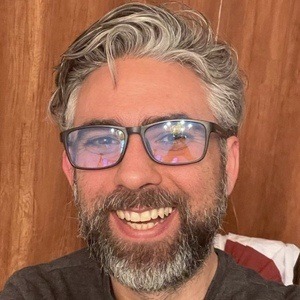 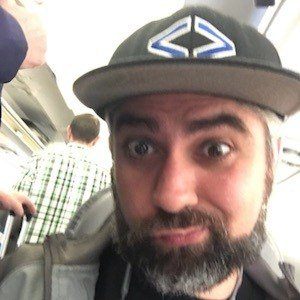 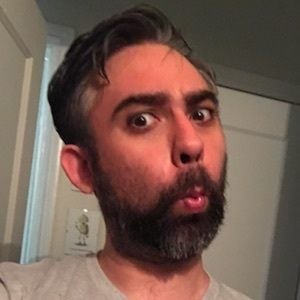 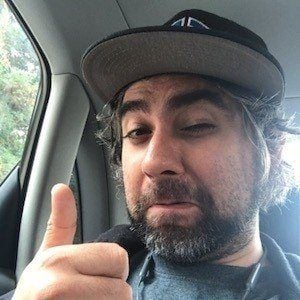 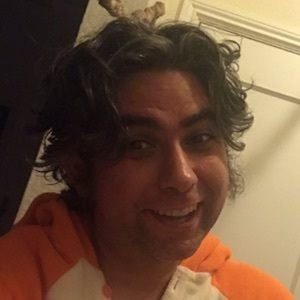 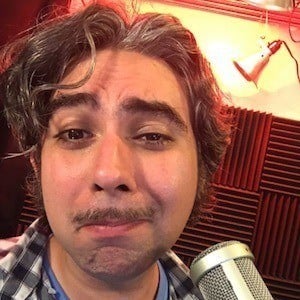 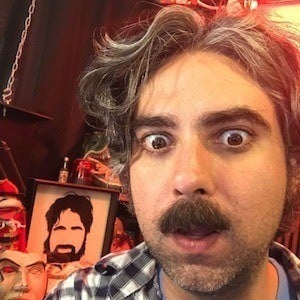 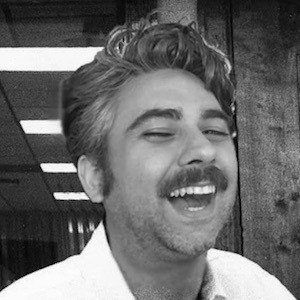 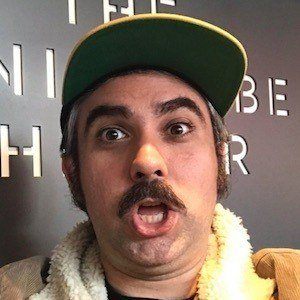 Prior to finding success as a podcaster he worked as the editor-in-chief for Andrew Mayne's iTricks.com.

He began to use his middle name in his professional title being as there were too many other individuals named Justin Young.

He is originally from Fort Worth, Texas. He married Ashley Parramore in 2015.

He had the opportunity to interview Michael Rooker from AMC's The Walking Dead.

Justin Robert Young Is A Member Of