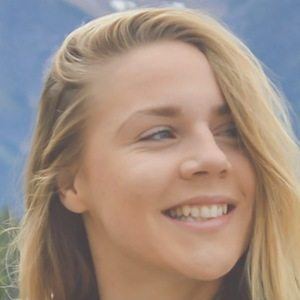 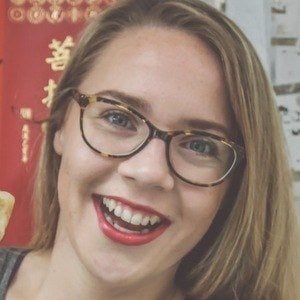 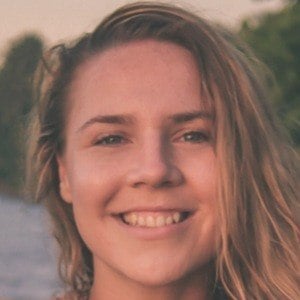 Social media star who has gained fame for her Beer For Breakfast YouTube channel. Her travel vlogs, which often feature her partner Micha Boon, have earned her over 10 million views. She has traveled to a number of countries across the world.

She has amassed more than 80,000 YouTube subscribers. She documented her trip to the Philippines in April 2019.

She often vlogs alongside her long-time girlfriend Micha.

She and Hunter Jones are both famous travel vloggers on YouTube.

Justina Baranauskaitė Is A Member Of