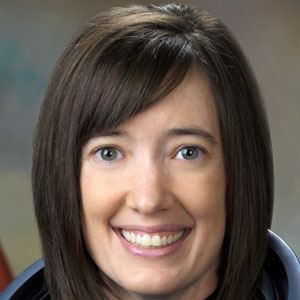 Famous for her work with NASA, McArthur served as Capsule Communicator for the Space Shuttle Discovery's 2006 STS-116 mission and went on to assist both the Atlantis' STS-117 mission and the STS-125 Hubble Space Telescope servicing mission.

As a graduate student researcher, she held the title of Chief Scientist during several aquatic data collection projects.

Though she was born in Hawaii, she was raised primarily in Mountain View, California. Her husband, Robert L. Behnken, also had a career as a NASA astronaut.

She and fellow astronaut William Oefelein were both on the crew of NASA's STS-116 mission.

K Megan McArthur Is A Member Of