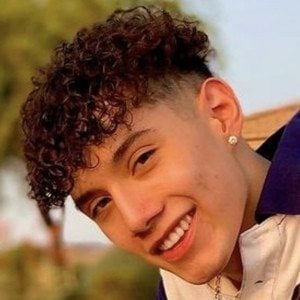 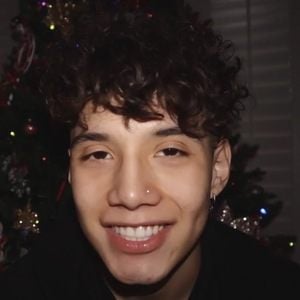 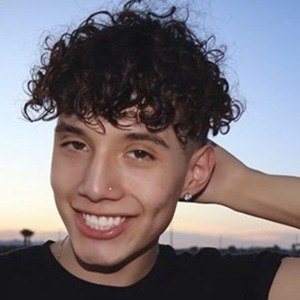 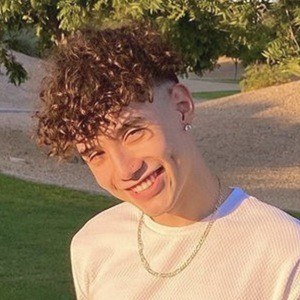 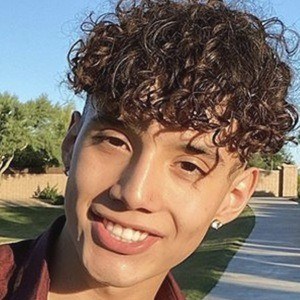 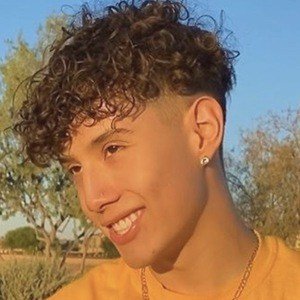 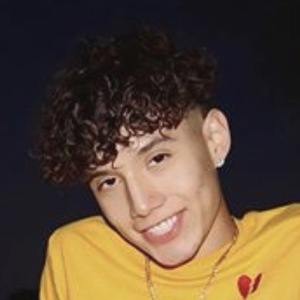 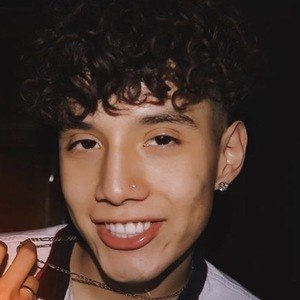 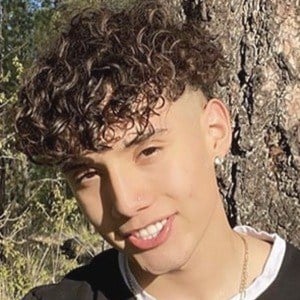 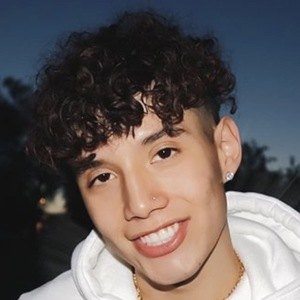 Prankster who has gained fame for his K Swervo YouTube channel. His lively vlogging through pranks, challenges, and reactions often with friends have helped him garner huge popularity.

He has one brother and one sister. He has pranked his mom on YouTube. He started dating fellow YouTube star Lil Jerz in 2019.

K Swervo Is A Member Of