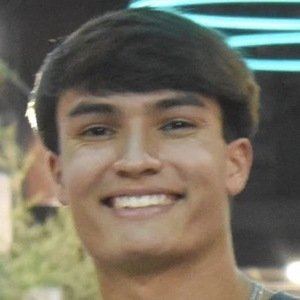 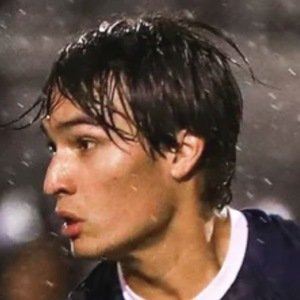 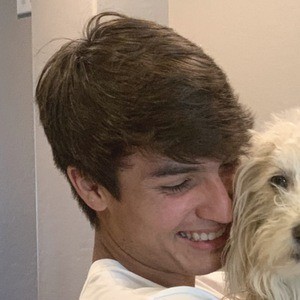 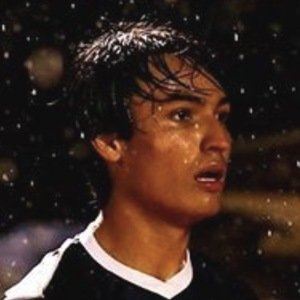 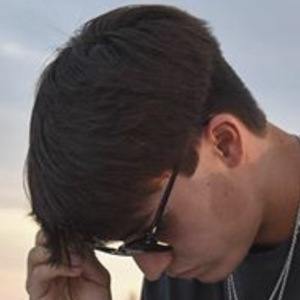 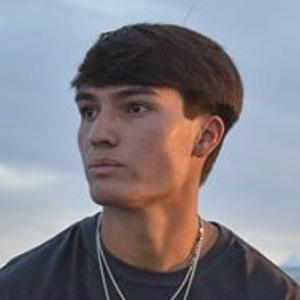 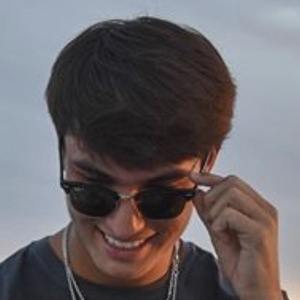 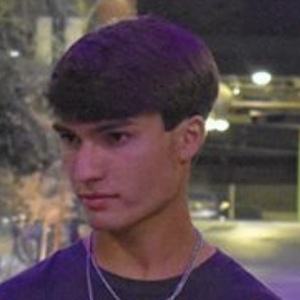 American TikTok star who is best known for his comedic and sports-oriented video clip content. He has amassed over 1.3 million followers to his popular TikTok account.

He first posted to his Instagram page in February 2019. He used to post frisbee trick shots on Instagram and he was known as Frisbeeshots88. He began attending Casteel High School.

He is a self-proclaimed fan of the Paris Saint-Germain European football club. He has played elite-level youth soccer.

He was born and raised in Mesa, Arizona, but later moved to the Phoenix area. He has two younger brothers named Kyan and Dallen. He share's a birthday with his mother.

He is a popular TikTok star from the United States in the same vein as Alejandro Rosario.

Kaden Cameron Is A Member Of