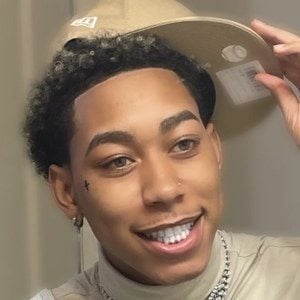 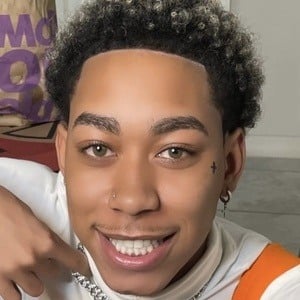 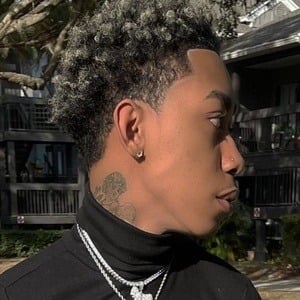 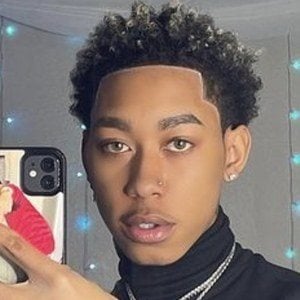 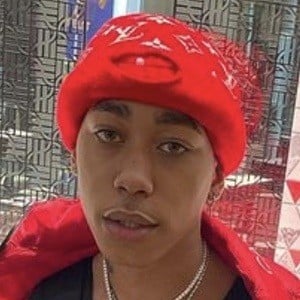 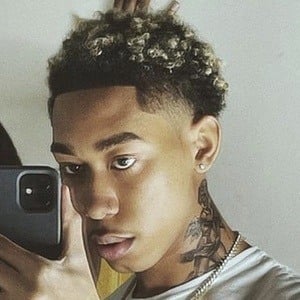 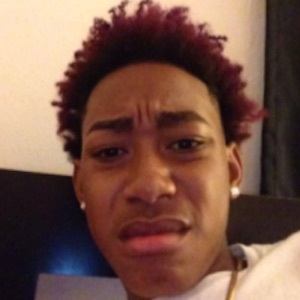 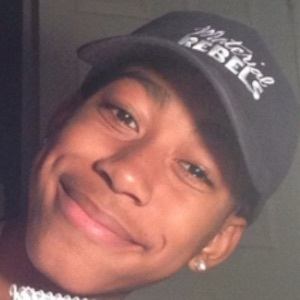 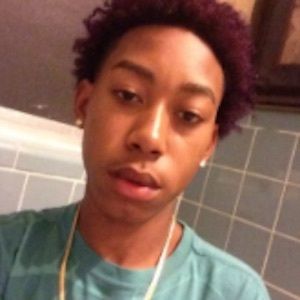 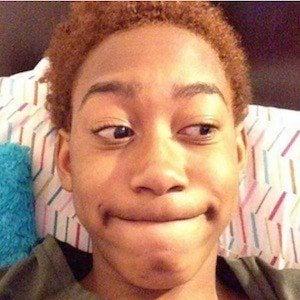 Internet comedian and meme generator whose best known as ifendibuh on Instagram. He has earned more than 310,000 followers on the network.

He grew up in Orlando, Florida; he first joined Instagram as fendibuh_ .

He is also known as fendixbuh on Twitter and Snapchat.

He has a younger sister. He has dated fellow social media star Saucyrell.

Fendibuh Is A Member Of