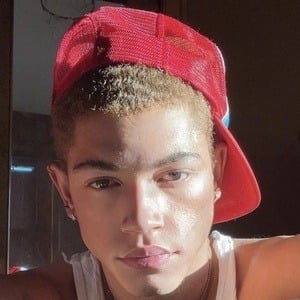 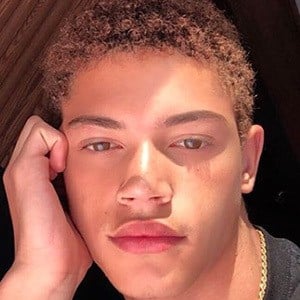 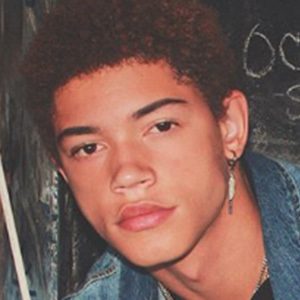 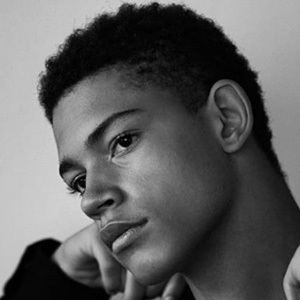 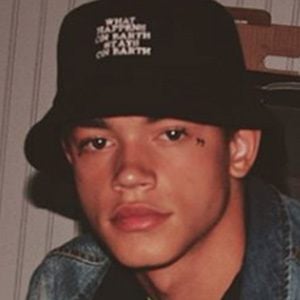 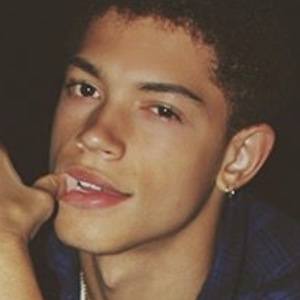 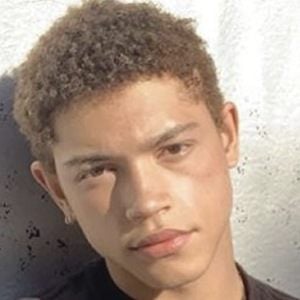 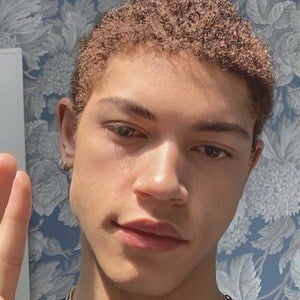 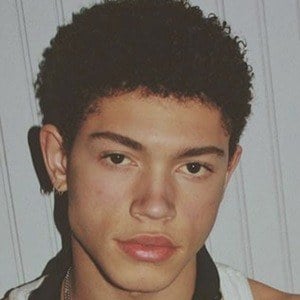 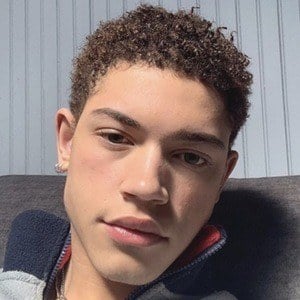 American model who is best recognized for having earned representation from the Ford Models Agency. He is also known for sharing both modeling shots and lifestyle based photos through his Instagram where he has earned over 240,000 followers.

In addition to the Ford agency, he is also known for having earned management representation from I Discover Stars.

He took a trip to Hawaii with his mother and father in 2017 and shared clips from the trip through his Instagram stories. His younger sister has appeared on his TikTok account.

Other influencers who also model for the Aeroposatle brand include Daiane Sodré and Lucas Medeiros.

Kahlil Beth Is A Member Of