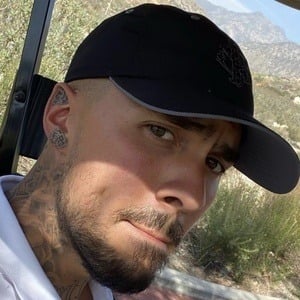 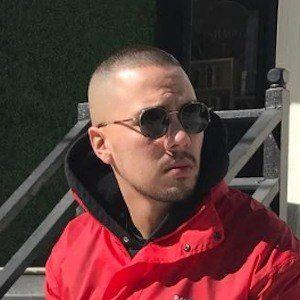 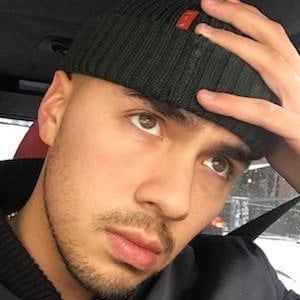 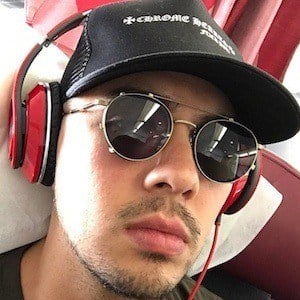 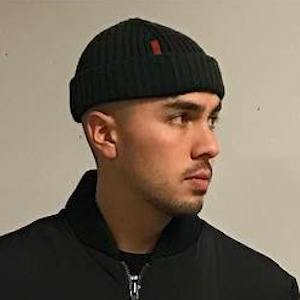 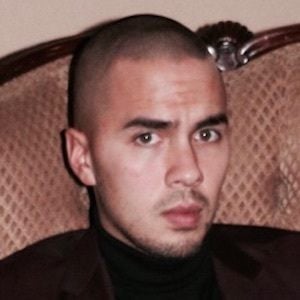 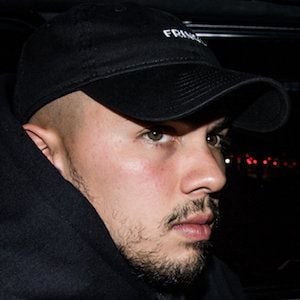 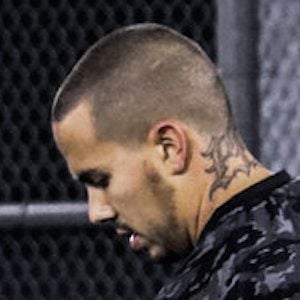 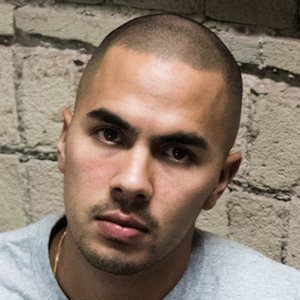 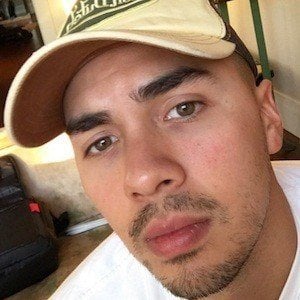 YouTube star who is widely known for his self-titled channel. He has gained popularity there for his fashion, lifestyle, and travel vlogging.

He owns a restaurant in Toronto in partnership with Drake called Fring's.

Kai Bent-Lee Is A Member Of