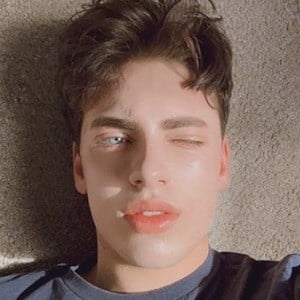 Greek YouTuber who is famous for his self-titled channel. He has gained massive popularity for his reactions and original vocal covers of popular singles often coupled with acoustic guitars.

Kai Mastro Is A Member Of