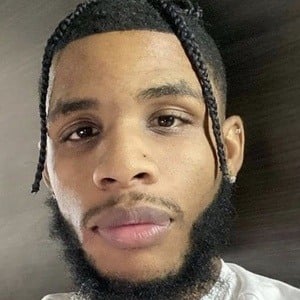 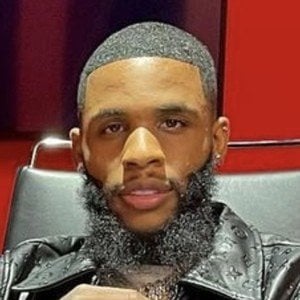 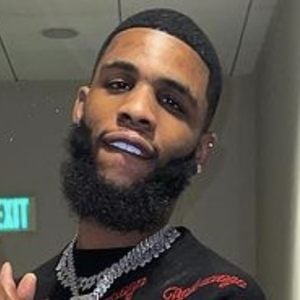 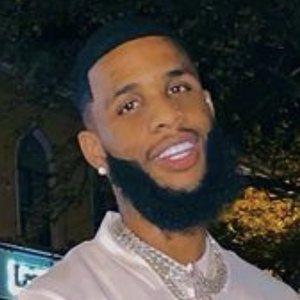 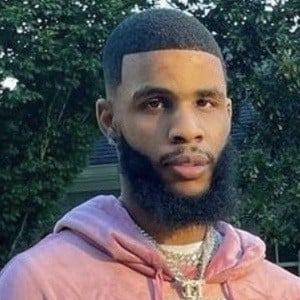 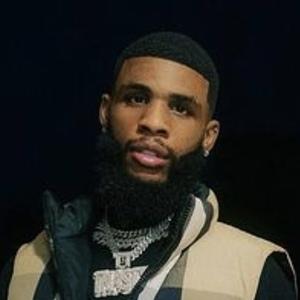 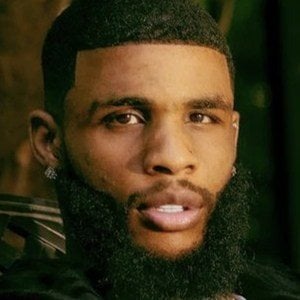 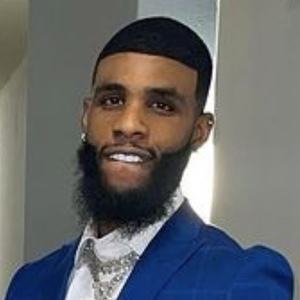 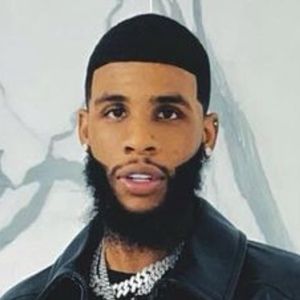 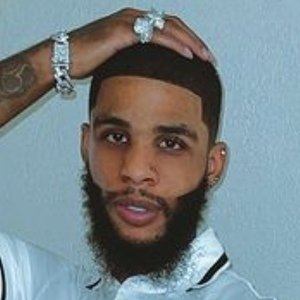 A phone case that features pictures of Armon and Trey became available in the online store Thug Ave.

His mother's name is Shiquita Hathaway. He and Armon have a total of six siblings, including a brother named Dwight Burton who plays basketball. He welcomed a daughter named Treu with Senia Marie in December 2020.

He and Armon covered Fetty Wap's "Trap Queen" in a six second clip for Vine.

Trey Traylor Is A Member Of